We grow Japan and East Asian presence with Geoffrey Bossiere 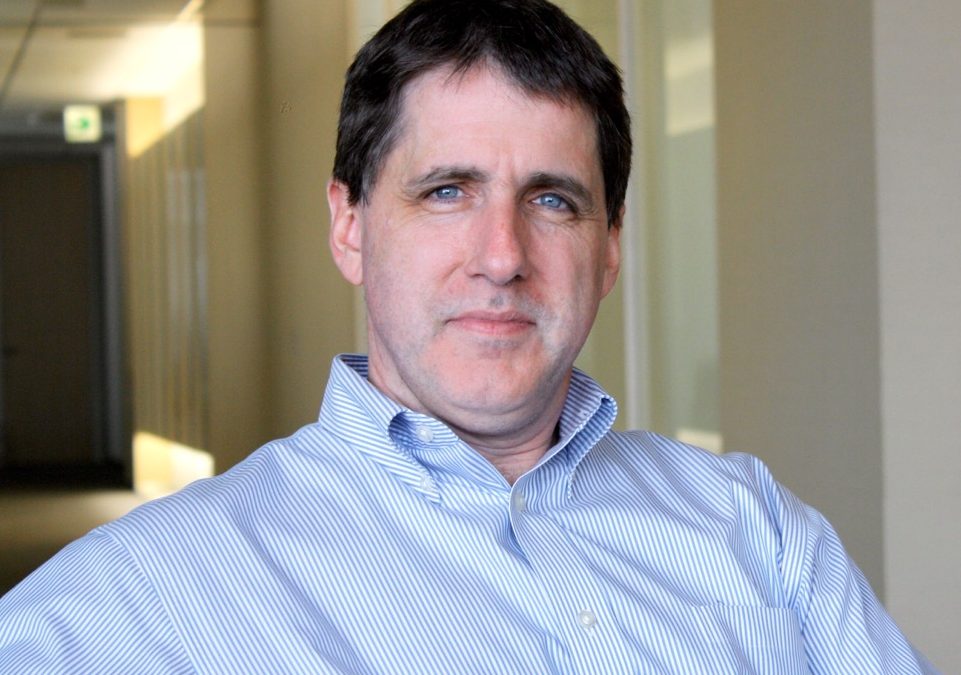 Berlin, Germany and Tokyo, Japan – October 13, 2018 – Smart Pricer is pleased to announce the partnership with Geoffrey Bossiere as its representative in Japan. The Berlin-based start-up is a pricing specialist for cinemas and the entertainment industry, Mr. Bossiere joined the company in August 2018 and will be the major contact for Japan and East Asia. This includes Korea and Taiwan.

Indeed, mr Bossiere will be based in Tokyo to target the Japanese and other Asian cinema networks. Smart Pricer is a market leader in dynamic pricing models for cinemas in Europe. The company is now actively entering new markets. Japan and East Asia are promising markets, given the fact that theaters generally enjoy high average ticket prices and high online share. The huge share of smartphone usage drives the trend specifically.

“The Japanese cinema market has great potential for price optimization.”

“The Japanese cinema market has great potential for price optimization. I am very excited to introduce the concept of dynamic pricing to Japan’s cinema exhibitors. Together with Smart Pricer, we grow exhibitor client’s revenue”, said Geoffrey Bossiere, President and founder of Shining Prince Entertainment.

Shining Prince Entertainment offers consulting services- They specialize in the distribution and marketing of theatrical, home media and digital filmed entertainment in Japan and Asia. In the past, Mr Bossiere was the head of 20th Century Fox Japan theatrical distribution during one of its most successful eras. He introduced new businesses into the filmed entertainment market in Japan. He started with introduction of IMAX’s cineplex retrofit model and later as the developer and launch MD of Hulu Japan. .

The prices of movie tickets vary in Dynamic Pricing, based on demand and capacity for the movie and theater. This pricing model is popular in the travel and hospitality industry, where prices for flight seats and hotel rooms change constantly. The change depends on the booking time and real-time demand. Cinemas that introduce dynamic pricing can usually expect +5-10% increase in revenues, higher online shares, and better off-peak attendance.

“We have found a reliable and determined sales representative for the Japanese market.”

“With Mr Bossiere, we have found a reliable and determined sales representative for the Japanese market, whose experience and work expertise is a great asset in developing relations and help cinemas in East Asia to enhance their pricing strategy,” said Christian Kluge, Managing Director at Smart Pricer.

Smart Pricer provides cinemas, sports clubs, entertainment venues and ski resorts around the globe with the necessary tools to increase ticketing revenues and attract more visitors. We have over 10 years of airline pricing experience and done millions of pricing optimizations, Smart Pricer is the go-to-partner for many venues such as Europe’s largest cinema chain, UCI, Berlin’s Bundesliga club, Hertha BSC and Ski resort Zermatt. We continue to help companies achieve an increase in ticketing revenues by +5-15% while enhancing visitor satisfaction.

Please head over to our cinema page to discover all solutions we provide in this industry.