Avengers: Endgame – Exhibitors have left US$124 million on the table so far 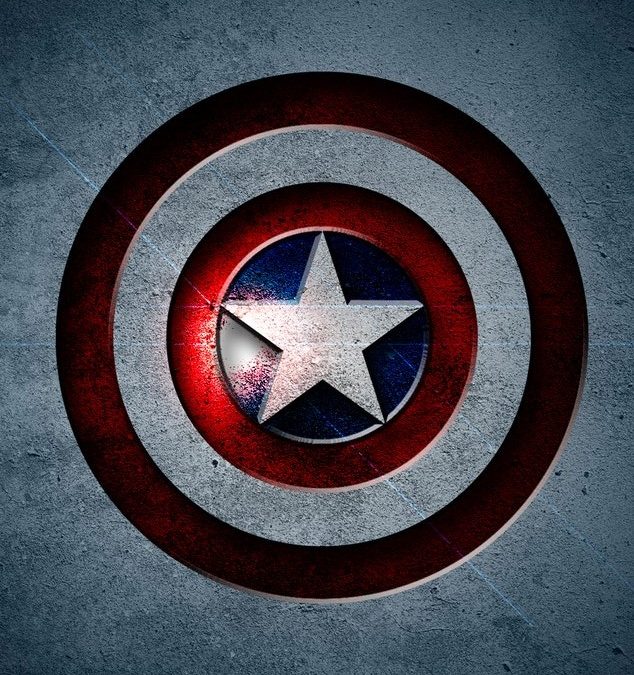 On April 26, Avengers: Endgame came into cinemas around the world. The movie already grossed US$1.2 billion worldwide in its opening weekend. As of May 13, it has even achieved grosses of US$2.48 billion.

However, despite the enormous success of the movie, exhibitors missed on potential revenue. By using advanced demand prediction models and an intelligent pricing strategy, additional revenues of about US$124 million would have been possible.

Twelve days after the global release, Marvel’s newest production has already grown to the second largest release of all-time. The highly anticipated movie has been topping US$2 billion globally.

As a result, it is on the way to be the most profitable movie production of all time. Only James Cameron’s Avatar from 2009 has been more profitable with US$2.78 billion revenue in total.

And the success of the movie is continuing. Analysts are projecting that Avengers: Endgame could surpass US$3 billion at the global box office for the first time in movie history.

Presales skyrocketed for the movie

When the tickets for Endgame went on pre-sale, top ticketing websites crashed trying to handle the demand. In fact, the movie broke first-day presale records for US movie ticket distributors Fandango and Atom Tickets.

For the debut weekend, advanced ticket sales on Fandango had led to more than 8,000 sold out showings, prompting exhibitors to add more screenings to meet the huge demand.

The expectations and the demand for Avengers: Endgame was enormous. As a result, people started to buy movie tickets in advance, just to re-sell them at a much higher price. It was not unusual that tickets could be found on platforms like eBay for around US$100.

Looking at the huge demand and successful pre-sales of Avengers: Endgame, exhibitors could have used the potential of the movie with the right pricing strategy. Advanced prediction models calculate the number of people that will attend the movie show at each time. This way, exhibitors could price accordingly to the demand and let customers choose their favorite ticket.

Today’s data science can already predict the attendance in theatres quite accurately, based on hundreds of factors that drive demand, like movie life cycle, movie popularity, theater location, weather, and many more.

So how would that work with a movie release like Avengers: Endgame?

We recommend that exhibitors sell tickets on three price levels: Super-Saver, Saver, and Regular, based on the expected demand of the movie. Regular tickets are sold for a slightly higher price than the original, while the Saver and Super-Saver tickets offer discounts for movie-goers.

The algorithm automatically predicts that demand for Avengers: Endgame will skyrocket in the first 2-3 weeks after release, due to the huge popularity of the Marvel’s narrative. As a result, the exhibitor offers mainly Regular tickets and utilizes on what visitors are willing to pay.

During the following weeks the demand prediction would decrease and the algorithm automatically adjust the starting price to the Saver categories, where pre-bookings are rewarded and at the box purchases are still at higher prices.

At the end of the movie life cycle, more tickets are being offered at the Super-Saver category to attract more people into the cinema that are price sensitive and would either see the movie one more time on the big screen or are not the fans who necessarily go to the movies in the first weeks after release.

What are the benefits of the model?

Smart Pricer provides ticket sellers around the globe with the necessary tools to increase ticketing revenues, online sales, and off-peak attendance. Over 10 years of airline pricing experience and millions of ticket pricing optimizations make us the go-to pricing partner for Ticketmaster, FC Bayern München, and UCI Kinowelt, among many others.

We are currently developing the new Pricing Strategy Software Pricelabs. For more information and a demo of this software, please contact info@smart-pricer.com.